If you want to do something to make our society better for your friends and family, it is in your power to. END_OF_DOCUMENT_TOKEN_TO_BE_REPLACED 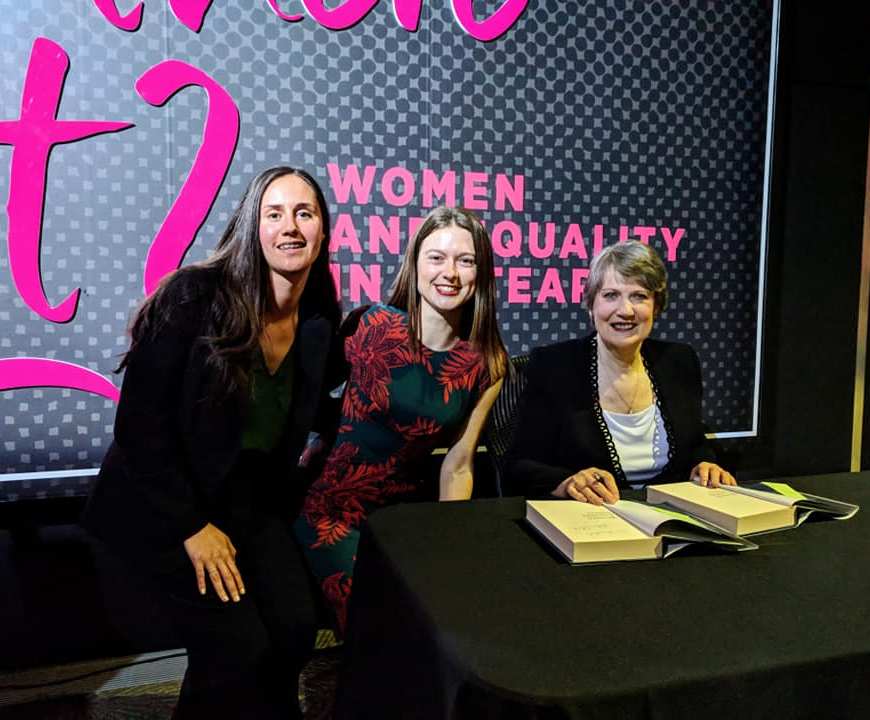 Imagine 50% of the adult population being denied the right to vote in the next election, for no other reason than their sex. END_OF_DOCUMENT_TOKEN_TO_BE_REPLACED

Okay, now I’ve got the whole surname issue out of the way, it’s time to tackle the rest of the wedding. Whilst I’m not being a total radical (I’ll talk about my veil and white dress next time…) I’m making some deliberate choices to ensure that my wedding sets the right tone for my marriage. END_OF_DOCUMENT_TOKEN_TO_BE_REPLACED 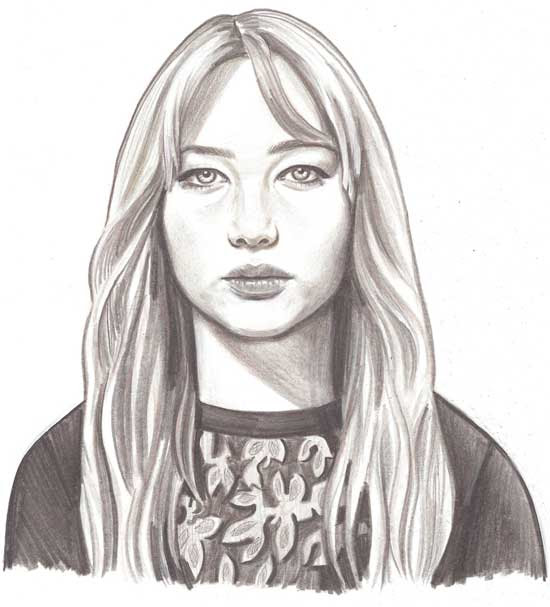 You may have come across Jennifer Lawrence’s recent article for Lenny. In it she writes about her experience finding out (at the same time as millions around the world) that she had been paid a sizeable amount less than her male colleagues for her role in ‘American Hustle’. It turns out that gender inequality is alive and kicking in Hollywood, just as non-film-star women get paid less than their male counterparts for the same work all around the world. I’m impressed by J-Law’s maturity when she confesses, “I didn’t get mad at Sony” – the company paying her salary – “I got mad at myself. I failed as a negotiator because I gave up early.” END_OF_DOCUMENT_TOKEN_TO_BE_REPLACED